Nine projects led or supported by researchers who previously received early-career funding from Conquer Cancer are featured in Clinical Cancer Advances 2021: ASCO's Annual Report on Progress Against Cancer. This independent review of the field, now in its 16th year, showcases major breakthroughs in clinical cancer research and care, as well as emerging trends in oncology. 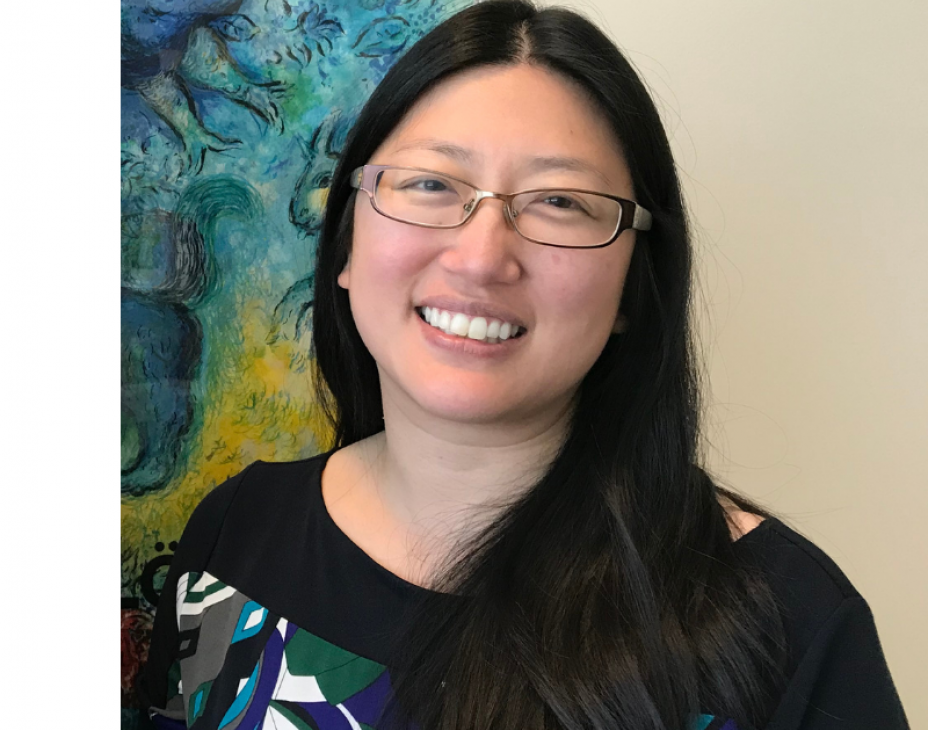 Tumors in up to 50 percent of patients with HER2- positive (human epidermal growth factor receptor 2) metastatic breast cancer will spread to their brain. A study led by two-time Conquer Cancer grant recipient Nancy U. Lin, MD, demonstrated that the cancer drug tucatinib in combination with trastuzumab/capecitabine improved antitumor activity both extracranially and intracranially, lengthened progression-free survival, time to progression in the brain or death, and improved overall survival in patients with HER2-positive breast cancer. Five co-authors of this study were also previously funded by Conquer Cancer.

"For years, patients with brain metastases, and especially those with active brain metastases, have been excluded from most clinical trials, and progress has thus been slow. We now have a regimen that produces CNS objective responses, prolongs time to progression including time to CNS progression, lengthens time to deterioration of quality of life, and improves overall survival," said Dr. Lin. "Funding from Conquer Cancer has allowed me to pursue an area of research that has historically been highly underfunded and understudied and to build a solid foundation that made this current study possible."

The trial: A subset of 291 patients with HER2-positive, metastatic breast cancer with brain metastases at baseline, were randomly assigned 2:1 the drug tucatinib or a placebo, in combination with trastuzumab and capecitabine.

The impact: Improved patient outcome with the FDA-approved cancer drug tucatinib for HER2 positive brain cancer patients with metastasis to the brain. This study is reported as the first randomized, controlled trial to improve overall survival in  patients with HER2 positive breast cancer brain metastases

Source: Intracranial Efficacy and Survival With Tucatinib Plus Trastuzumab and Capecitabine for Previously Treated HER2-Positive Breast Cancer With Brain Metastases in the HER2CLIMB Trial

In 2021, the work of 23 researchers previously funded by Conquer Cancer is featured in the 2021 Clinical Cancer Advances.  Learn more about these researchers.

A panel of experts in different oncology subspecialties, as well as cancer prevention, quality of care, and health disparities, develop Clinical Cancer Advances. Conquer Cancer grants funded featured researchers at various stages of their careers. Unless noted in the published study, the projects highlighted in the report do not reflect direct funding from Conquer Cancer or the donors who supported the grants.