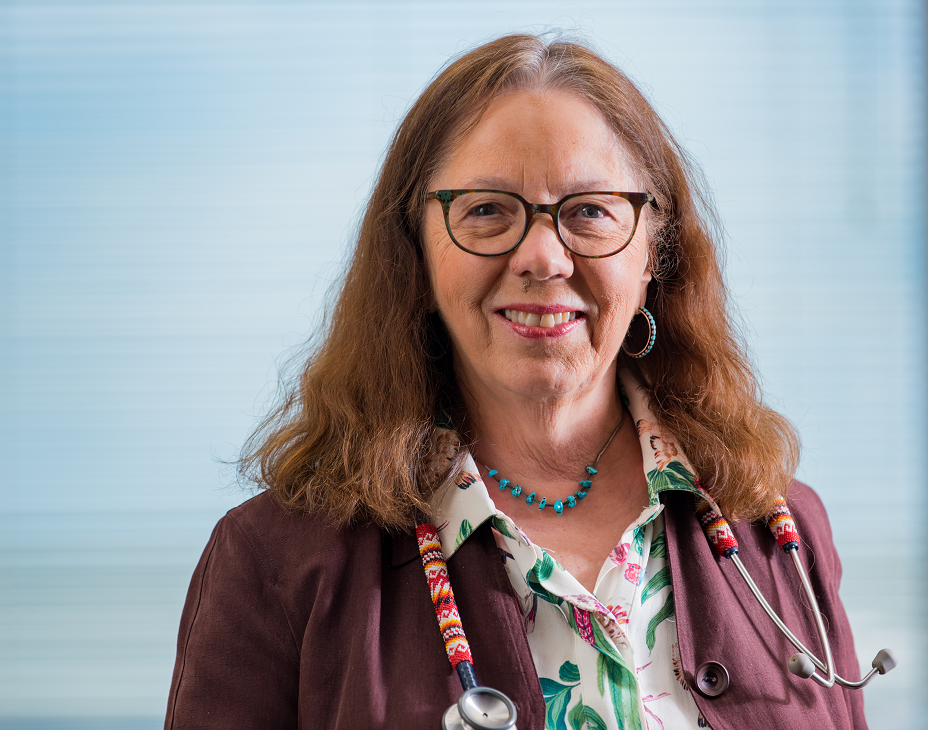 In 1983, when the director of her melanoma clinic encouraged Dr. Kaur to apply for a new grant called the Young Investigator Award, she had no idea that she would be the start of something big. The purpose of this new YIA program was to provide grant funding to help a young doctor launch cancer research.

There was only enough funding for one YIA to be presented in 1984, and Dr. Kaur was selected as the inaugural recipient. But even during the initial award presentation, she realized that “the emphasis was that this was just the beginning, that there would be lots of other investigators who could be supported.”

Today, the YIA program is bigger than ever. In 2019, we awarded 82 YIAs, the most in our history. Overall, nearly 2,100 grants and awards have been given to researchers around the world.

Since receiving her YIA, Dr. Kaur has acted as a mentor to many other promising young scientists, ‘paying forward’ the initial investment of her YIA to the next generation.

Today, Dr. Kaur is the medical director for the Native American Programs in the Mayo Clinic Cancer Center in Jacksonville, Florida, and is involved in national research and outreach programs to American Indians and Alaska Natives. Her research includes a special interest in women’s cancers, particularly breast and cervical cancers. 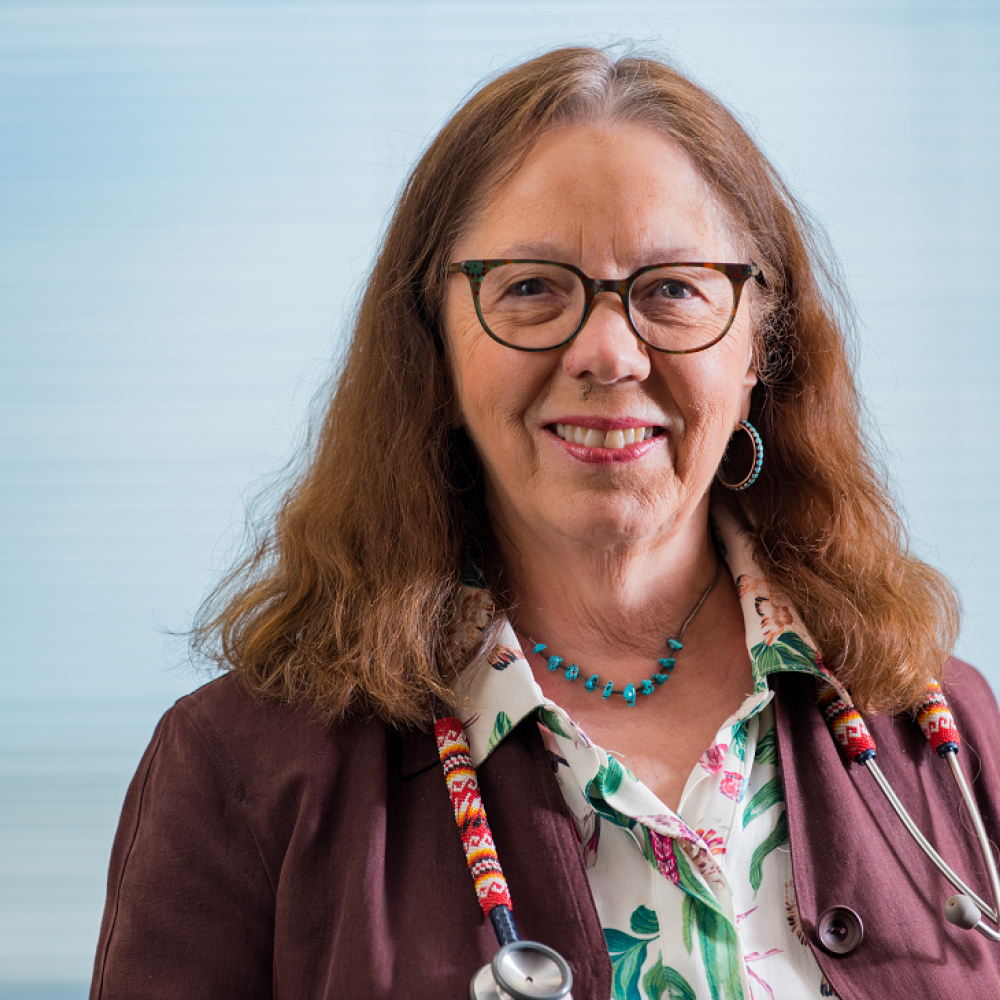 “
People want us to find the next frontier in terms of cancer prevention.
Judith Kaur, MD