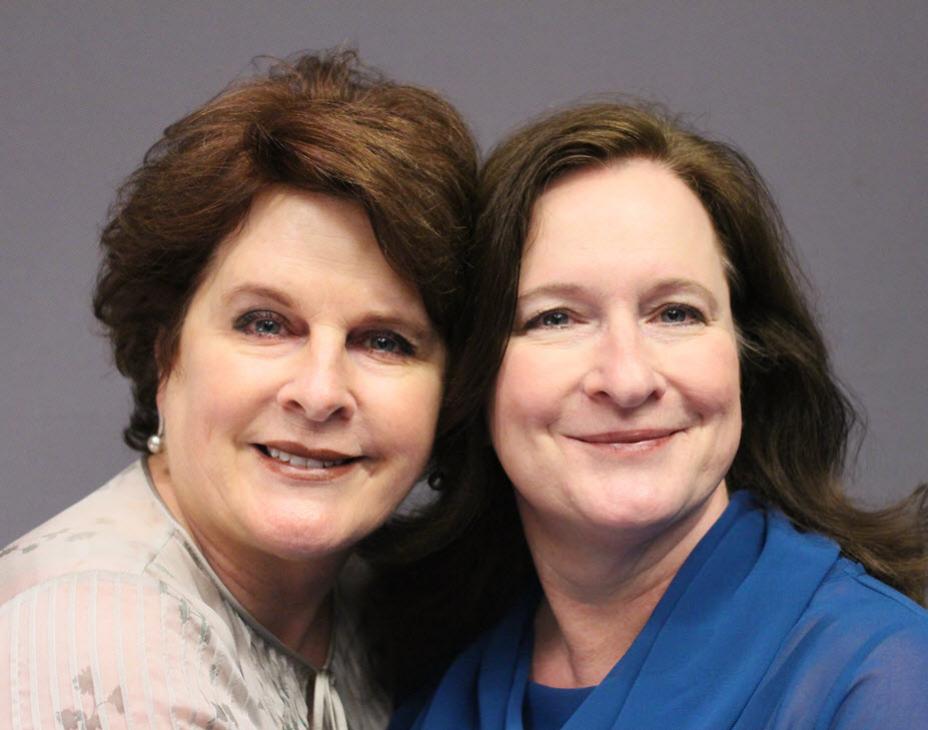 Behind the Breakthroughs
Erin Miller Talks About Loving Someone Through a Terminal Illness
What does a family do when cancer takes away life’s most precious moments? Erin Miller’s husband, Mike, was diagnosed with stage 4 pancreatic cancer at age 44 and told he had just three to five months to live. Erin was 38, and they had three young children at home.

Cancer Changes Everything in an Instant

It happened overnight. Erin woke up on a Saturday morning and noticed that Mike’s eyes and skin were yellow. He had jaundice.

That afternoon, they went to the hospital and doctors gave Mike a CT scan. They found out Mike had a mass on his pancreas. It was stage 4 pancreatic cancer, and the doctors told the Millers that Mike had less than 1 percent chance of recovering.

Making the Most of a Horrible Situation

The Millers learned that there were very few treatments for pancreatic cancer, but they looked into clinical trials. Mike was accepted into a trial, but it would be a big financial burden. Their family members came together to cover the costs of his travel and care.

Mike lived 19 months. Erin says he regained his quality of life, and they were able to create great memories with their children. “It made the difference between Caitlyn, who was four, remembering him or not.”

Your Stories
Creating Hope from Heartache

Erin talks to her sister, Dana Dornsife, about the day she found out Mike had stage IV pancreatic cancer and how they came together as a family to get through it. 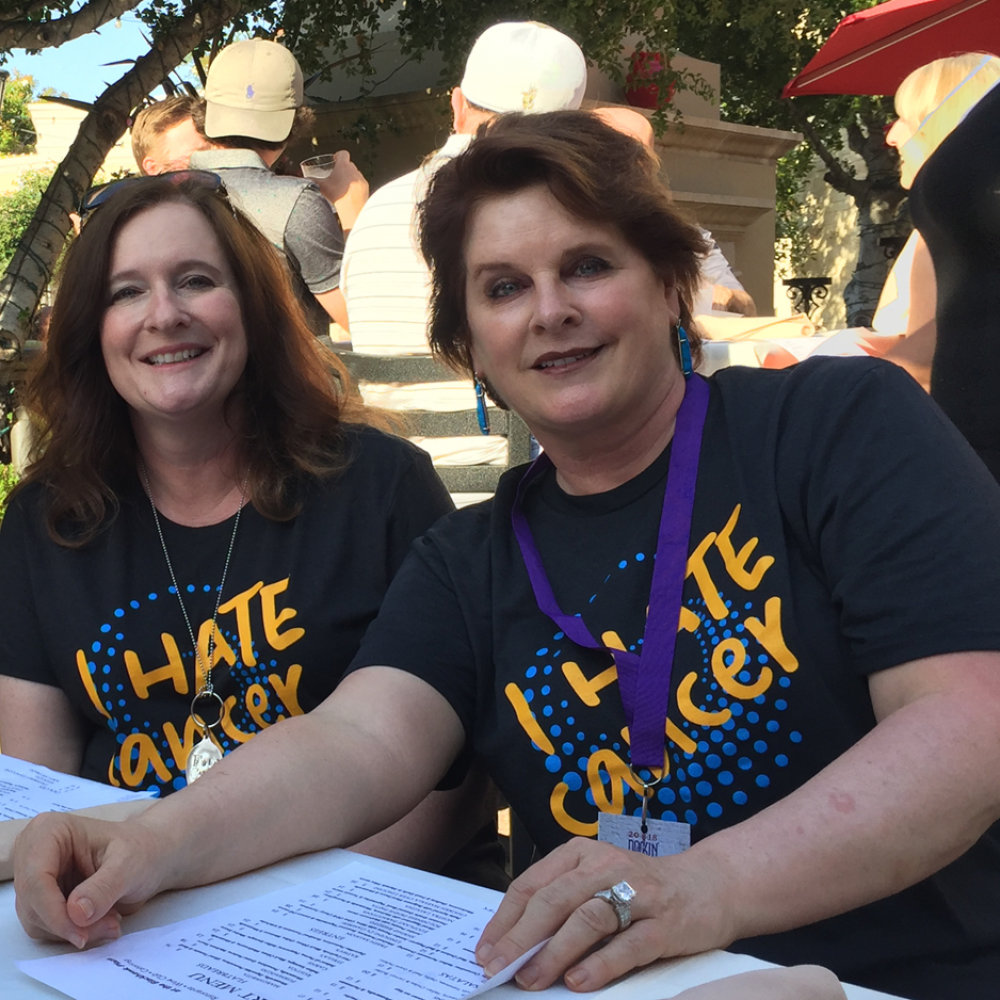 “
I can remember laying my head on his chest and listening to his last heartbeat. And I whispered to him at that time, “It’s OK. We're going to be fine.” And his heart stopped beating. It sounds strange, but somewhere in my heart, that has become a beautiful moment for me.
Erin Miller, Who Lost Her Husband Mike to Pancreatic Cancer