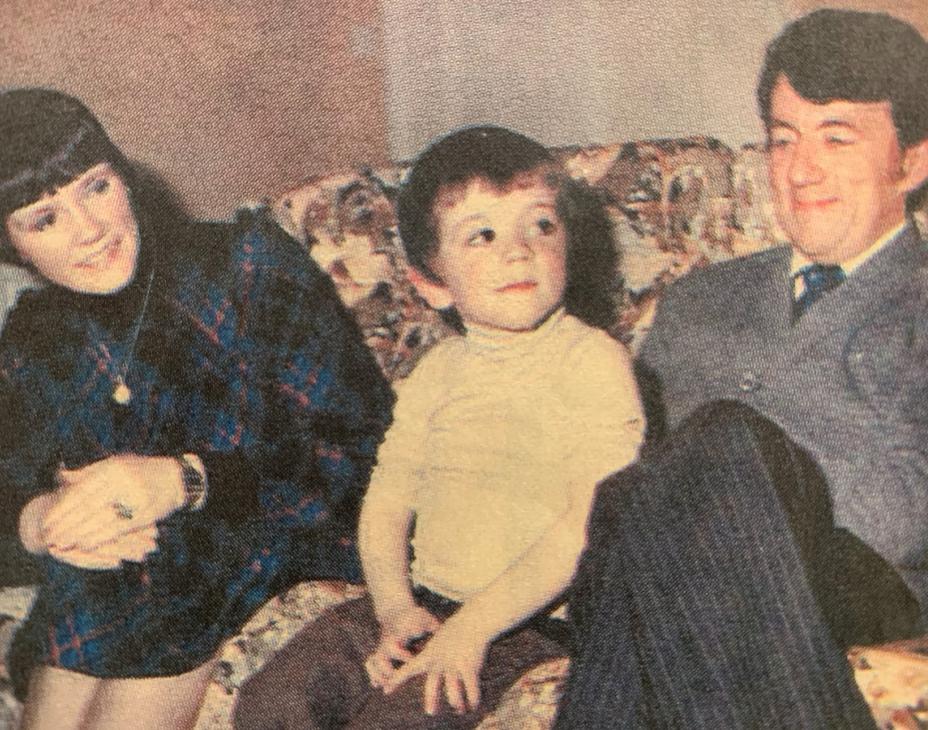 Behind the Breakthroughs
Finding Your Voice
Mark Lewis, MD, was 8 when his father was diagnosed with cancer. Decades later, he was one week into an oncology fellowship when he self-diagnosed his own rare cancer syndrome, multiple endocrine neoplasia type 1 (MEN1).

Dr. Lewis has experienced cancer from every angle. He shares with fellow oncologist Jonathan Bleeker, MD how a lifetime conquering cancer shapes his thoughts on what doctors learn from patients and how patients can navigate the ever-changing cancer community.

“There was no sense of urgency,” says Dr. Lewis, “and I carry that with me now, because I know a lot of patients have gotten to my clinic through similar situations.”

At 14, when his father died, Dr. Lewis decided he would become an oncologist. One of the first diagnosis he made was his own.

Connecting to patients and connecting patients to others like them in the cancer community is a key focus for both Dr. Lewis and Dr. Bleeker.

Dr. Lewis formed a Facebook group for his fellow MEN1 patients and believes social media is a valuable tool for patients and doctors.

“My father didn’t live to see e-mail,” says Dr. Lewis, but believes his dad, who was a pastor, would be amazed by how social media allows patients to find emotional healing in a community and create their own platform to advocate for their health.

“It’s very easy to not see that side of the table,” says Dr. Bleeker, who recognizes physicians must balance patient expectations formed from the growing information available to them.

Your Stories
From Every Angle

In this episode, friends and colleagues share lessons learned from their unique experiences within the cancer community. 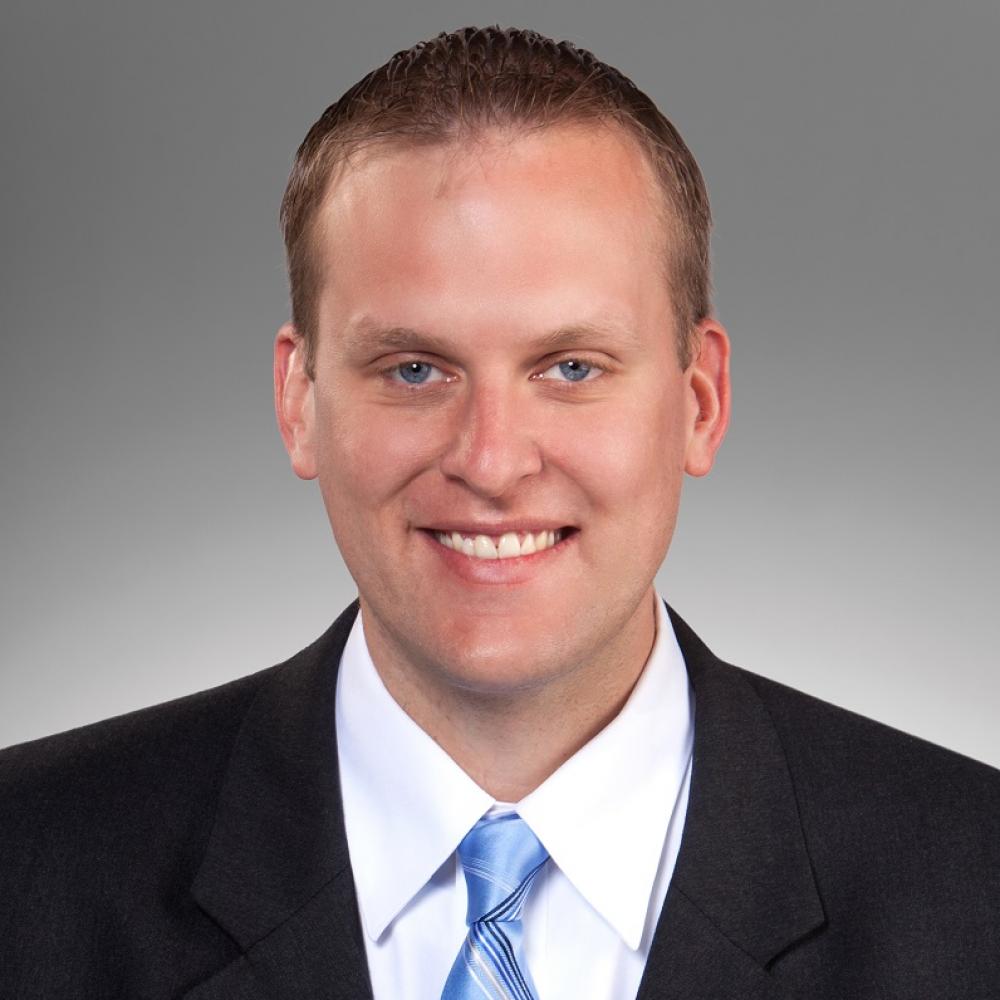 “
We can learn about the next Phase I drug, the next Phase III trial, but it’s working with, alongside our patients, and each other, where we learn how to really care.
Dr. Jonathan Bleeker