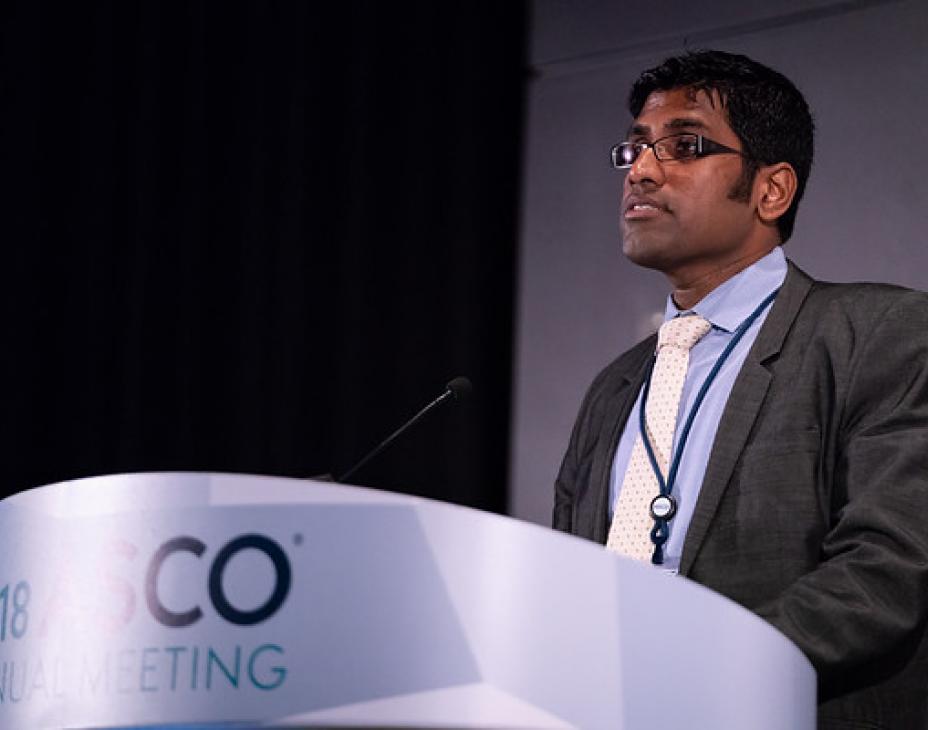 Doctor after doctor recommended different treatment options for Marlene Portnoy’s husband, Steve, after he was diagnosed with a desmoid tumor.  Desmoid tumors are rare, and each doctor admitted uncertainty about their plans.

Steve has since recovered, but Marlene has only begun to take on desmoid tumors.

After reading about his work, Marlene encouraged Dr. Gounder to lead a clinical study on his treatment.

Because desmoid tumors are so rare, Dr. Gounder feared finding participants would be a challenge, but in less than two years – and with Marlene’s help - 87 patients were enrolled in a Phase 3 clinical study.

The study was named one of the top 10 oncology breakthroughs of 2018.

“My goal has always been to bring this drug to patients so this can be approved and insurance companies will pay for this, not just in the United States but worldwide,” said Dr. Gounder. “I can only hope this will move in the right direction.”

Partnership is key, Dr. Gounder says, for maintaining progress for all new treatments.

“Whether it’s cancer or non-cancer, collaboration between drug companies, academia, between patient advocates…… these can’t be done in a single institution.”

Behind the Breakthroughs
A Rare Occurrence

A partnership forms between a patient advocate and doctor to bring about one of the most important rare cancer discoveries in recent years. 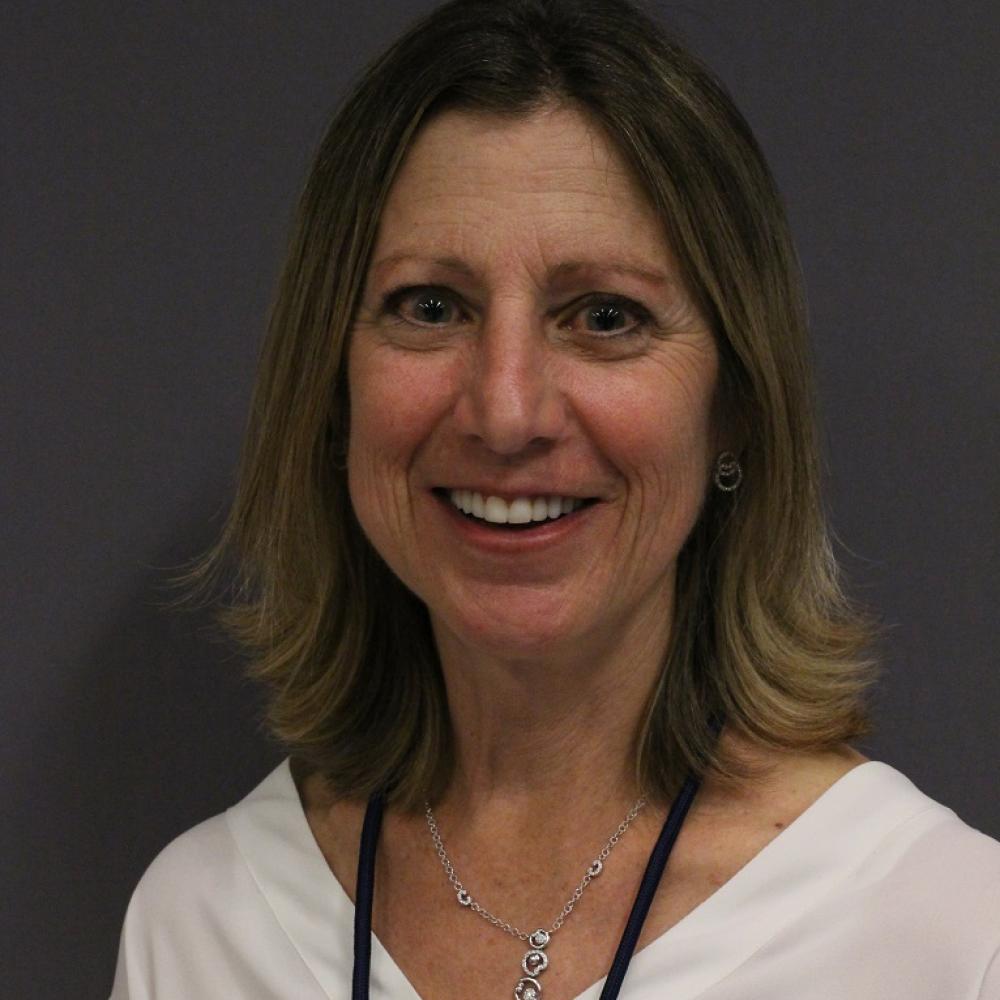 “
Just reach for the stars, nothing is impossible. I think we’ve proven that.
Marlene Portnoy