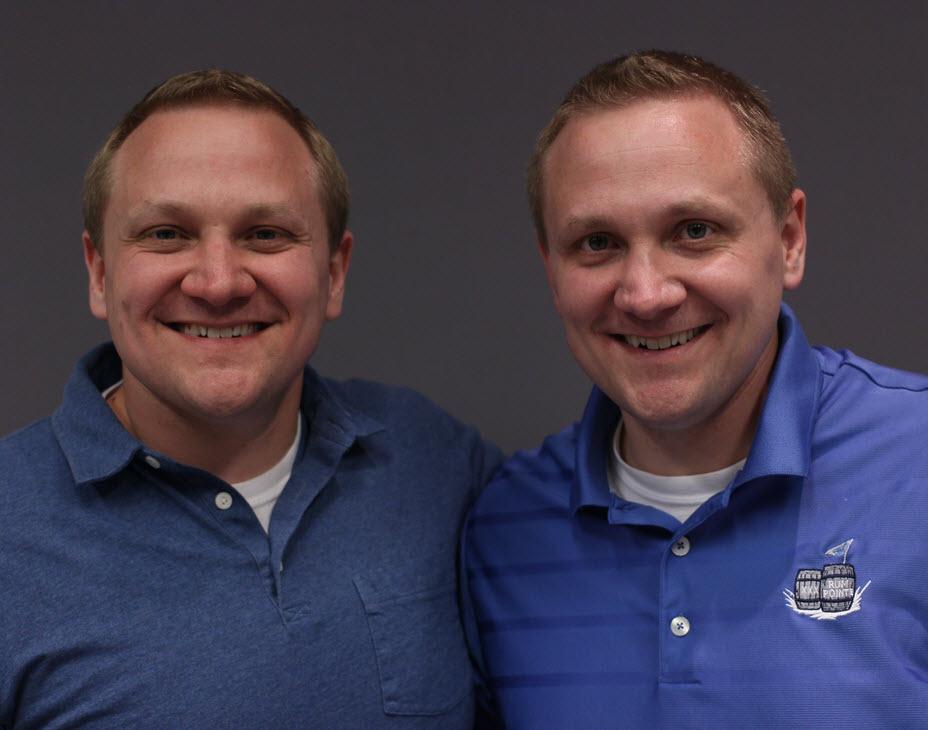 Behind the Breakthroughs
Twins Matt and Dave Wiemer Remember Their Dad Whom They Lost to Brain Cancer
Matt and Dave Wiemer are identical twins. In 2012, they lost their father to brain cancer, but their experiences were starkly different. One brother became a caretaker, while the other brother, miles away and unable to help, struggled with guilt.

Dave was at work the day he got the news no child wants to hear. His father was diagnosed with the worst type of brain cancer. His brother, Matt, called him from the hospital where their father was being seen by doctors and pleaded with him to get on a plane and come be with the family.

Work and financial commitments prevented Dave from coming right away, and Matt says it took him a while to get over that. When their father stopped eating, he was admitted to hospice and given a week and a half to live. Their father passed away just one year after he collapsed from a stroke that led to his cancer diagnosis.

The Wiemers’ father was a teacher for 20 years. The impact he had on the middle school kids he taught inspires Dave and Matt to help others. Matt and his family are passionate supporters of the Conquer Cancer Foundation, and Dave is a member of the staff, as well as a donor.

Behind the Breakthroughs
A Conversation Between Two Brothers

Matt and Dave talk with humor and candor about their father’s death and the impact it had on their relationship. 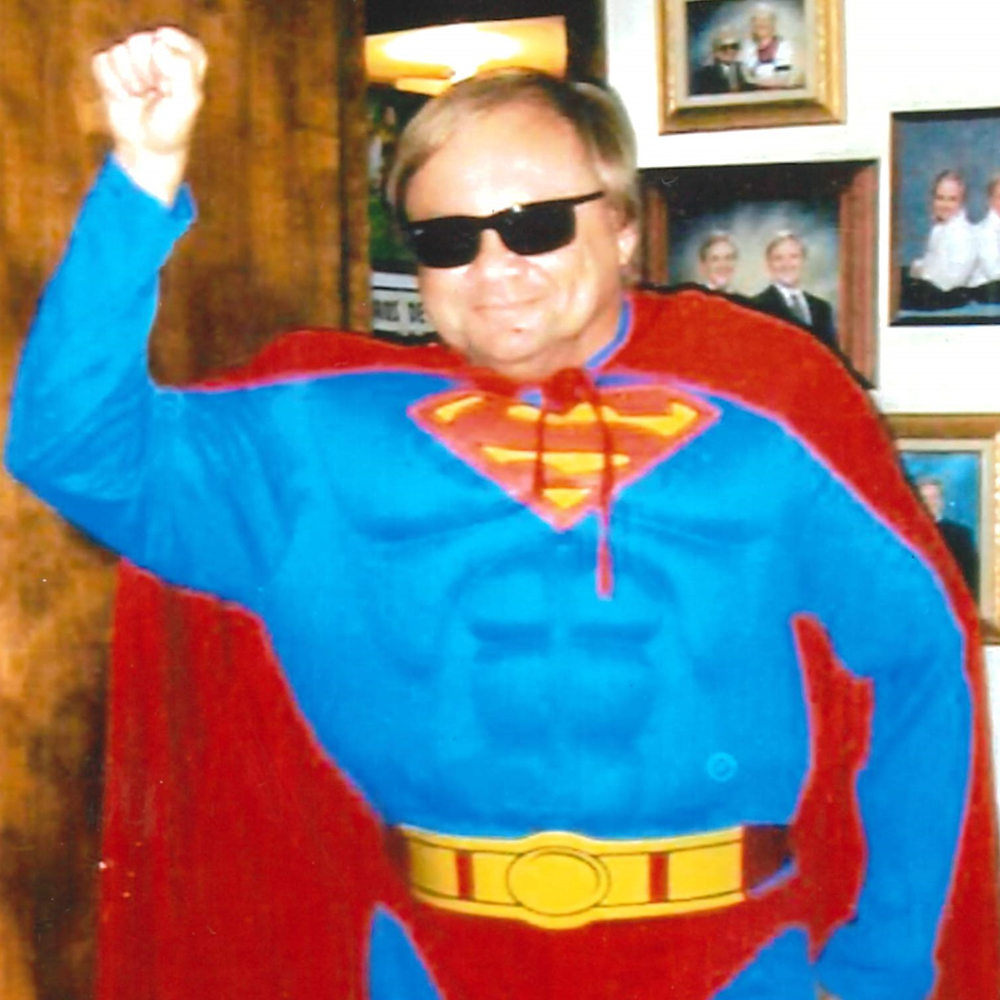 “
I just finished my 13th year teaching high school and I get way more sentimental at the end of the year. I always give my kids a speech the last day of school and talk to them about who my dad was, and what he did, and why he would want them to do great things with their lives.
Matt Wiemer, Who Lost His Father to Brain Cancer