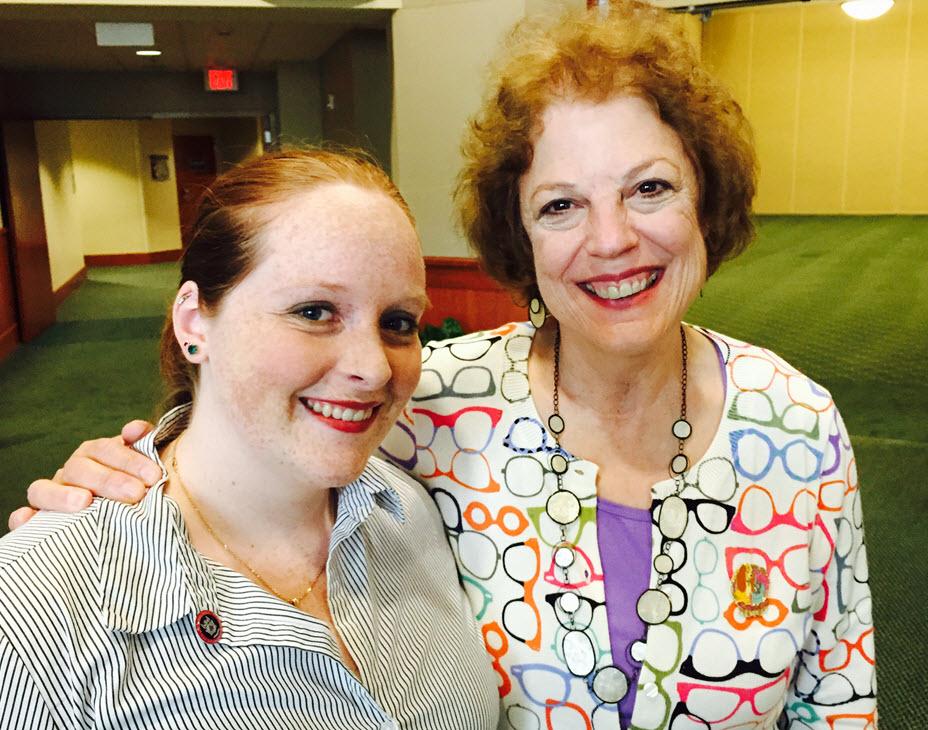 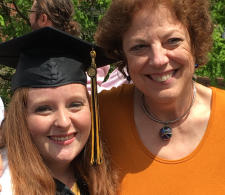 Your Stories
Two-Time Survivor Sophia Smith Saw the Cancer Landscape Change
When Sophia Smith was 16, she was diagnosed with Hodgkin lymphoma. At 36, she found out she had breast cancer. Facing cancer twice gives her a unique perspective on how cancer care—and the disease’s stigma—has changed over the last 20 years.

Seeing Cancer Through the Eyes of a Teenager

Near the end of her sophomore year of high school, Sophia started experiencing fatigue, low-grade fevers, and night sweats. Her parents took her to see a doctor, and she learned she had a grapefruit-sized tumor pressing against her heart. It was Hodgkin lymphoma.

Doctors gave her a 50/50 chance of survival. Sophia says there was a big stigma around cancer in the ‘70s. A lot of people assumed she was going to die. “There were friends whose parents told them to stop being friends with me because they were protecting their children from my impending death. So that was difficult.”

Sophia enrolled in a clinical trial for a new type of chemotherapy that lasted for two years. She found out she was cancer free the week before she graduated from high school.

When Cancer Strikes a Second Time

Sophia put cancer behind her, got married, and started a family. Cancer reared its head again when she felt a lump in her breast. Initially, doctors brushed it off, but because of Sophia’s persistence, doctors eventually discovered a tumor.

Everything had changed since the first time she conquered cancer. Sophia says there was a level of support that didn’t exist in the ‘70s: People would bring meals every day, the church asked what they could do, and there were support programs for patients and their families.

What’s it like finding out you have cancer as a teenager versus as an adult? For the first time, Sophia Smith speaks in-depth about her two cancer diagnoses with her daughter, Kalli. 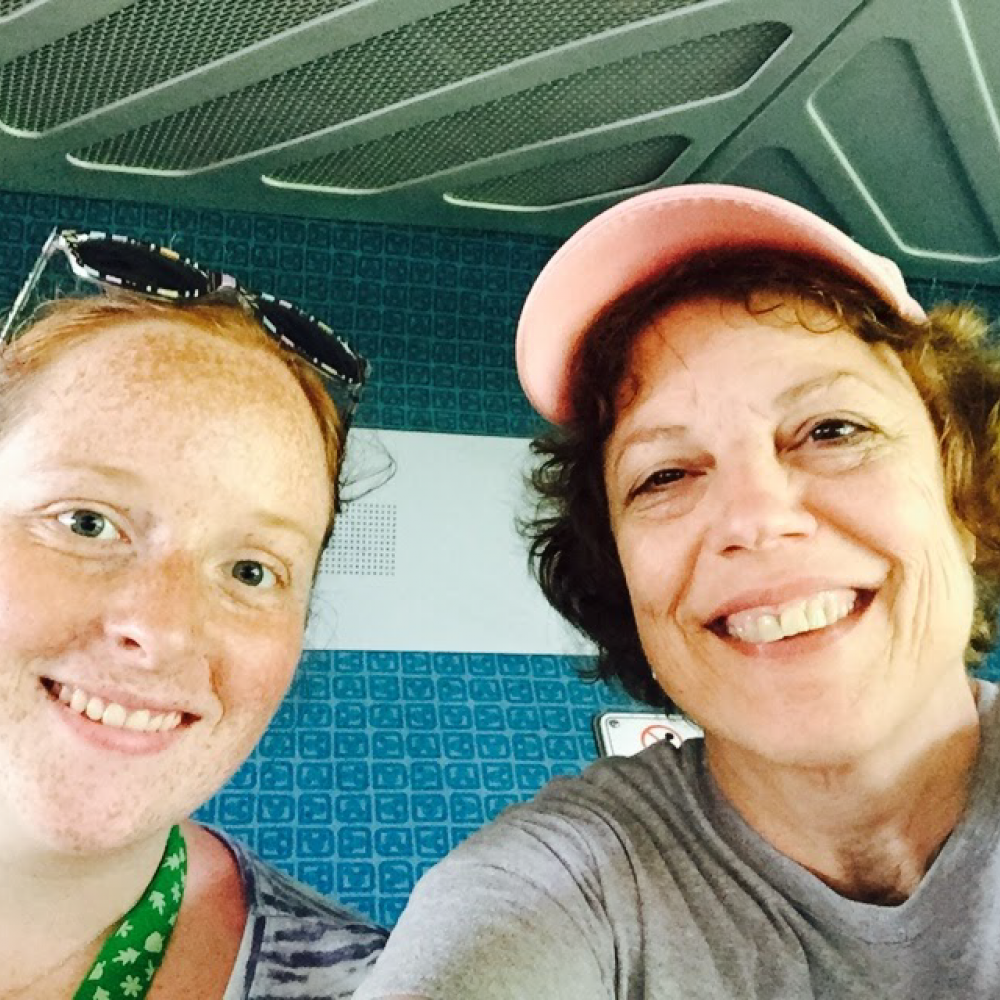 “
I don’t know if I can go through another two years of chemo. The oncologist replied, ‘Two years? Sophia, we only have to do 6 months.’ I burst out laughing.
Sophia Smith, 2-Time Conqueror