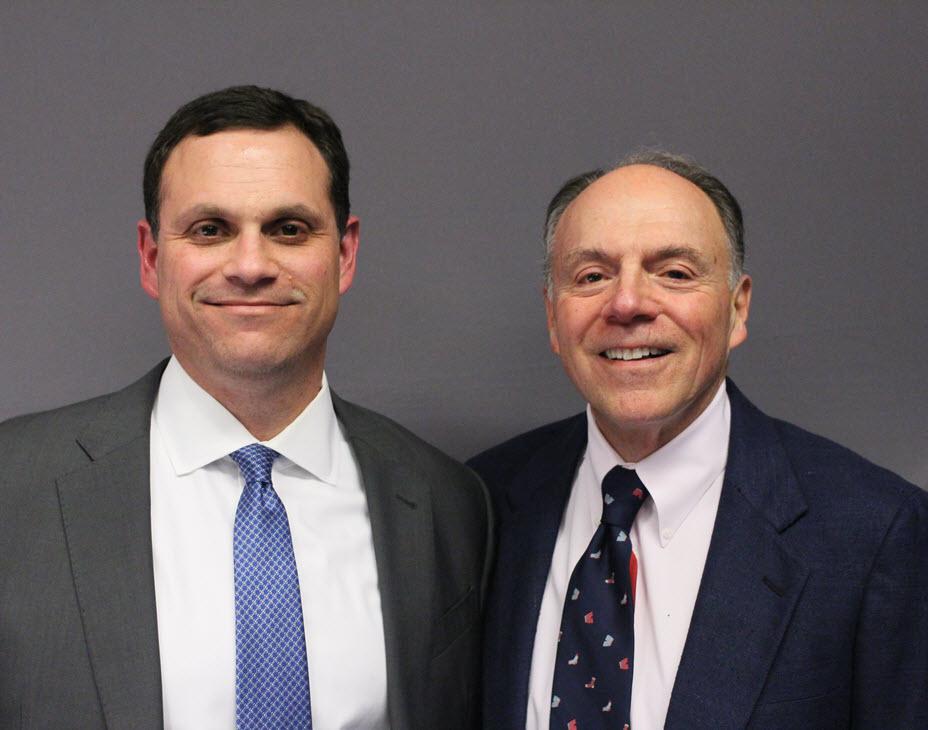 Behind the Breakthroughs
Stuart Spigel, MD, Was Nashville’s First Oncologist
What did cancer look like in the 70s? Stuart Spigel, MD, was one of the first oncologists in Nashville, Tennessee, which gives him unique insights into how the cancer landscape has evolved.

The Early Days of Oncology

Dr. Spigel realized he wanted to practice oncology during his medical internship at Wilford Hall Medical Center in San Antonio. He was excited by recent advances and opportunities: Doctors were using a new chemotherapy regimen to treat and potentially cure Hodgkin’s disease, and there was some evidence that drug combinations could be used to treat breast cancer.

As his career took off, he served as chief of oncology at an Air Force hospital in Mississippi, and in 1975, Dr. Spigel made his way to Nashville where he became one of the city’s first trained medical oncologists.

When the Cancer Doctor Gets Cancer

Dr. Spigel says he was so focused on work that he didn’t pay much attention to himself. At age 53, his primary care physician recommended he get the PSA test for prostate cancer, and he was, in fact, diagnosed with the disease.

He had surgery and his PSA levels fell to undetectable, but prostate cancer recurred years later. Dr. Spigel has had countless radiation treatments. He says the experience made him a better doctor and more empathetic with his patients.

Your Stories
A Son Follows His Father into Oncology

Dr. Spigel’s son, David Spigel, MD, is also an oncologist and is often mistaken for his father. He interviews his dad about how he got into oncology and what’s changed over the years. 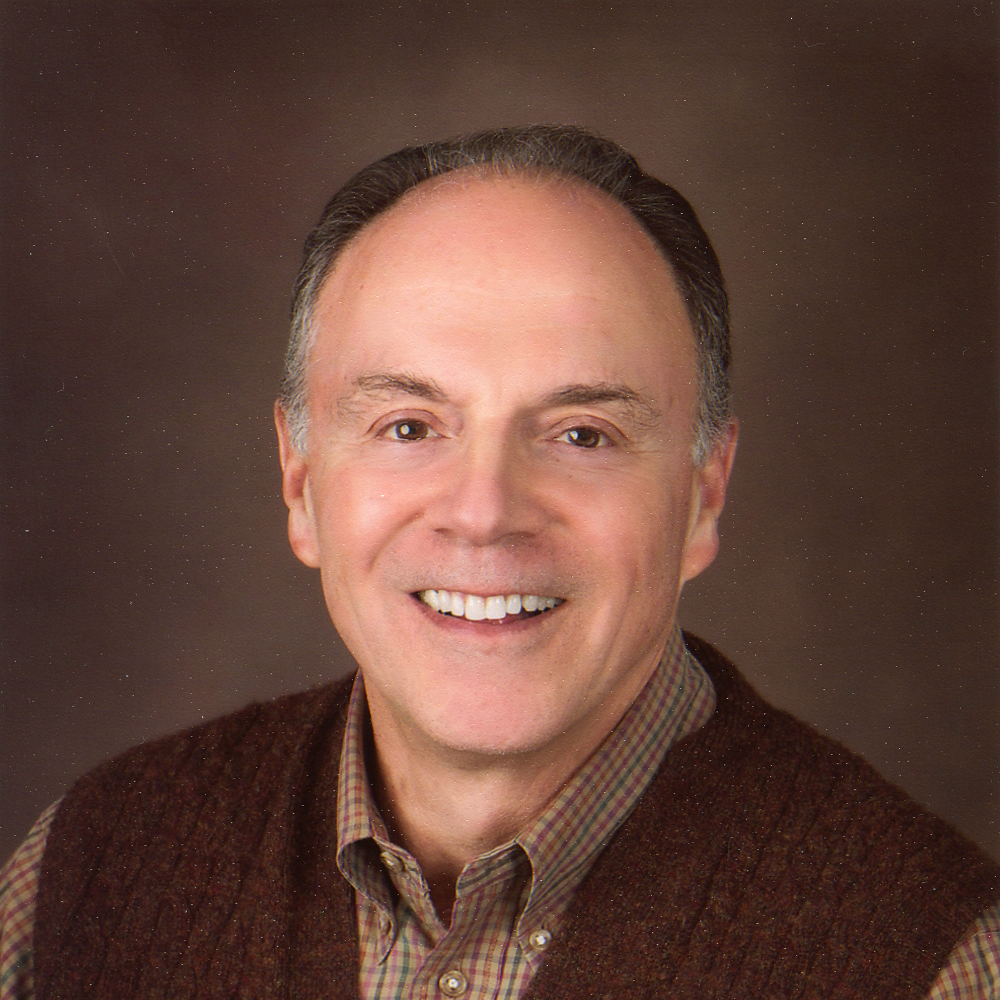 “
Sometimes it would actually help the patient because I could say, ‘I have cancer too. And I'm not asking for your sympathy. I just want you to know that I've walked where you've walked and I've had the same anxieties you've had.
Stuart Spigel, MD, Prostate Cancer Conqueror