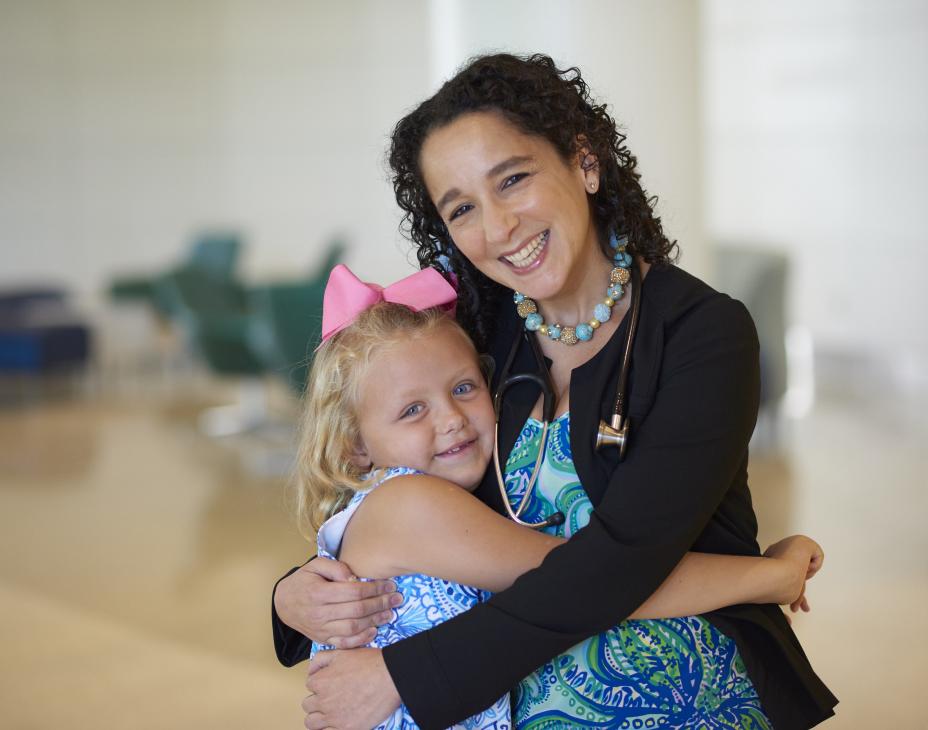 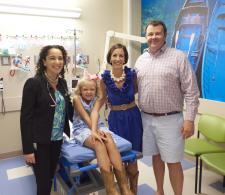 Researchers
In The Time It Takes...
Yael Mossé, MD, had an idea. With Conquer Cancer grants, her idea began developing into a life-changing cancer treatment.

“I remember laying out my theory in my application for the Young Investigator Award,”  she recalled. “I didn’t even know how to write a grant application, but I knew to help my patients I needed to understand neuroblastoma from the inside out, and that meant clinical research.”

Her theory: The answer to treating neuroblastoma lies in the genes of the patients who have it.

In 2003, as a fellow at The Children’s Hospital of Philadelphia (CHOP), Dr. Mossé was granted a Conquer Cancer Young Investigator Award (YIA) to explore her idea for one year.  A Conquer Cancer Career Development Award (CDA) followed in 2004, providing three more years of research funding.

Six months after completing the CDA project,  Dr. Mossé discovered what she started investigating with her first Conquer Cancer grant: point mutations in the germline of Anaplastic lymphoma kinase – or ALK – a gene that tells the human body how to make certain proteins.

Now she could understand how the inherited form of neuroblastomas originates and look for a more precise treatment. Dr. Mossé began providing genetic testing and counseling to patient families with the inherited form of the disease, determined ALK was also an important gene in patients without the familial disease, and set out to find life-saving therapies.

“ALK is an oncogene, so drugs can be developed specifically to turn it off, “ explained Dr. Mossé. “We now had this incredible opportunity to work with pharmaceutical companies developing ALK inhibitors to apply the treatments to neuroblastoma. We were, for once, quite lucky, as it turned out that a subset of adults with non-small cell lung cancer also use ALK to drive the growth of their tumor, albeit very differently than in neuroblastoma. But for us, this meant drug companies would be invested in developing ALK-targeting drugs.”

Edie was only 18 months old.

“Something about her was different, and we found that she was, in fact, born with a mutation in the ALK gene in every cell in her body,” said Dr. Mossé, who developed a treatment combination she believed would shrink the tumor on Edie’s spine.  Edie entered a Phase 1 trial testing the drug now known as crizotinib.

“I remember she hated the medicine, “ recalled Dr. Mossé,  “but her mom knew it was working and found every possible way to make sure she got it twice a day, every day.”

A few years later, Edie's mom, Emily, who also has a mutated ALK gene, would be diagnosed with neuroblastoma. Dr. Mossé would treat Emily, too.

Today, Edie is 11 years old. She and her mom are cancer free.

The CHOP lab where she leads a team of researchers bears her name.

Her latest challenge: anticipate and prevent resistance to the current therapy.

Working with colleagues in Europe to ensure new treatments will be available globally, “We are moving the very best ALK inhibitor forward into our Phase 3 clinical trial, replacing the weaker ALK inhibitor we have been testing,” said Dr. Mossé. “We feel an obligation to our patients to provide them access to the best available therapies.” 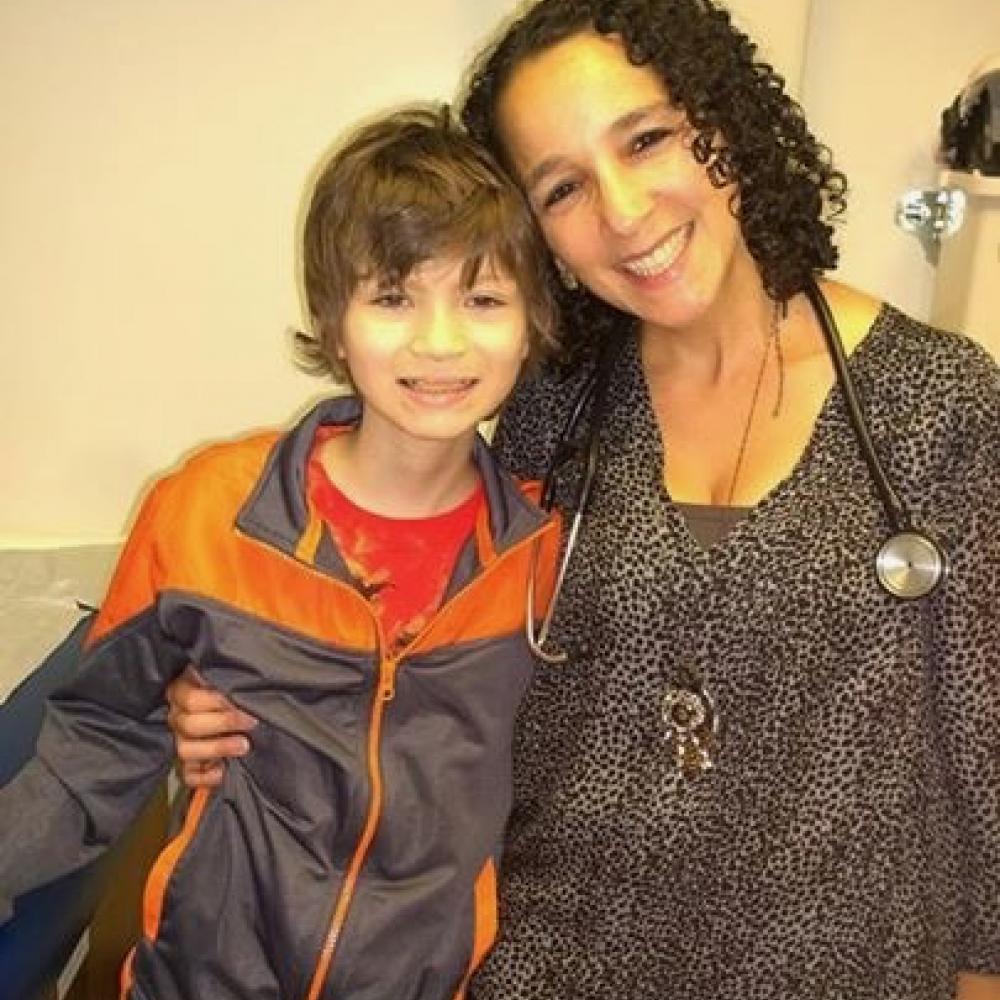 “
Science takes time before it comes to life and perseverance is a trait that must be taught by mentors, but this can only be done if there are opportunities like the Conquer Cancer grants available during a researcher’s key years as they decide which path to follow.
Dr. Yael Mossé